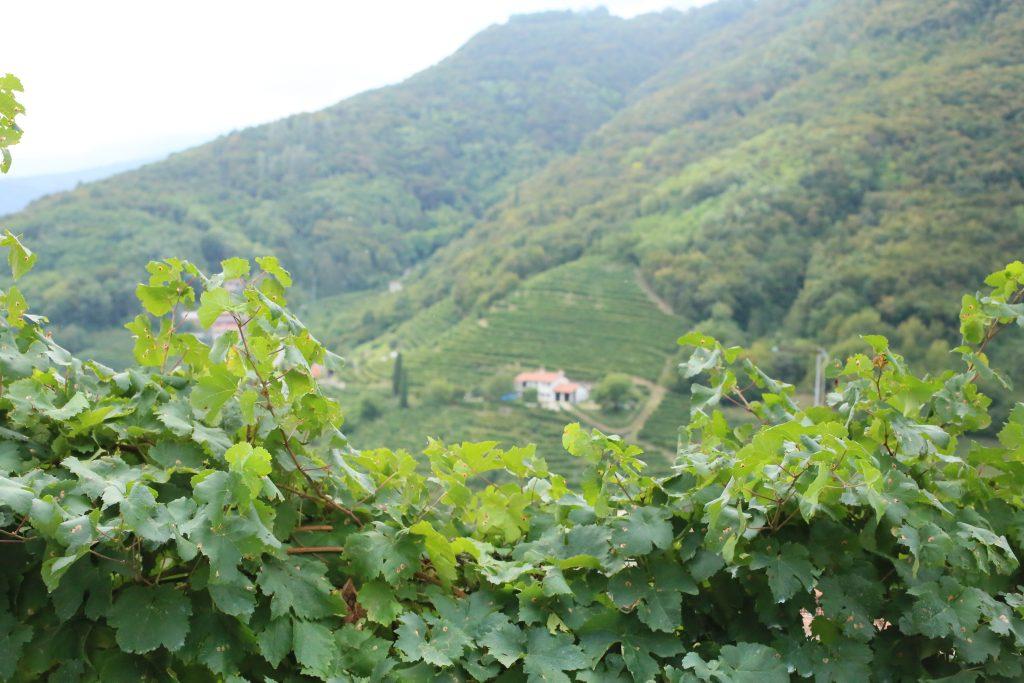 One of our stops along the Prosecco Road in the Veneto was a visit to Nino Franco.  Recognised as one of the oldest wineries in Valdobbiadene, they produce consistently high quality DOCG prosecco, thanks to the watchful eye of patriarch (and total charmer) Primo Franco. The family is highly respected, and in fact a number of winemakers we talked to regard Nino Franco as setting the benchmark for quality in the region.

We’ve been huge Nino Franco fans for some time, so we were excited about the opportunity to meet Primo and his daughter Silvia, who works alongside her father, and has been involved in all aspects the winemaking process, from working in the vineyards,  the to branding, packaging, and marketing, where she brings her passion for design into play. 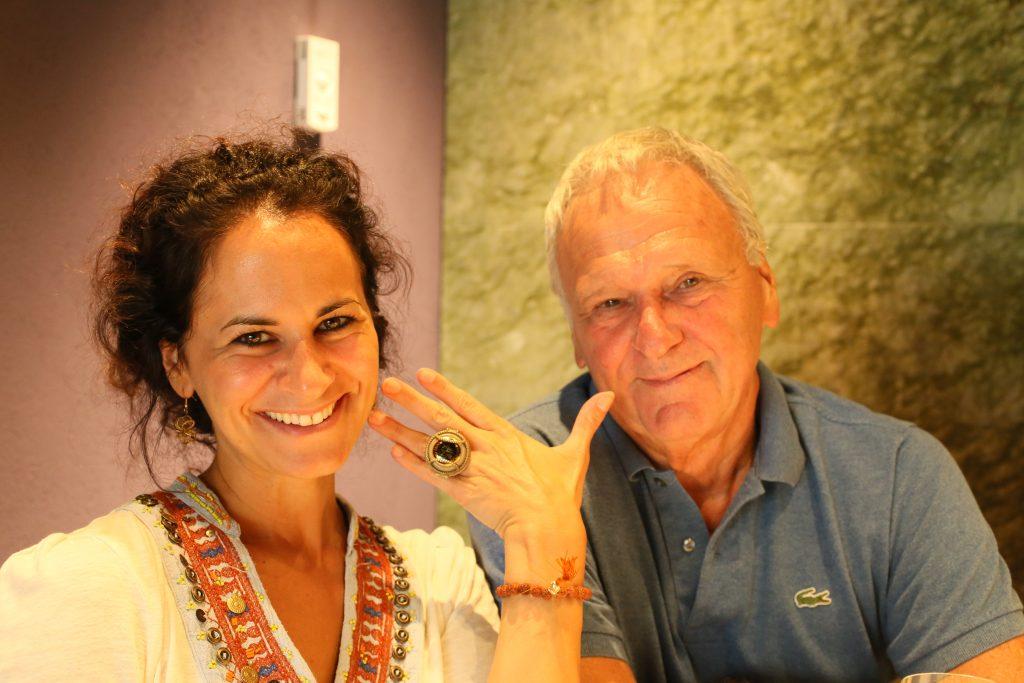 We started our tasting with the Rustico Brut DOCG, which is grown at medium altitude, and has lovely notes of pear and wisteria. Next up was the Brut DOCG, grown at a slightly higher altitude, which results in citrus notes along side the pear.

The Rive di San Floriano (a specific area on a particular hillside) Brut reveals different flavours again, with lime and orange flower – really highlighting that the positioning of the vineyard is where the characteristics of prosecco are formed, and why prosecco differs so greatly from one winery to the next. After our tasting, Primo drove us to visit the different vineyards, and from there it was easy to appreciate the many variables which affect the outcome, such as the altitude of the vineyard, the levels of direct and indirect sunshine per day, the amount of wind to cool down the grapes later in the day and so forth. Each vineyard essentially has its own micro-climate. 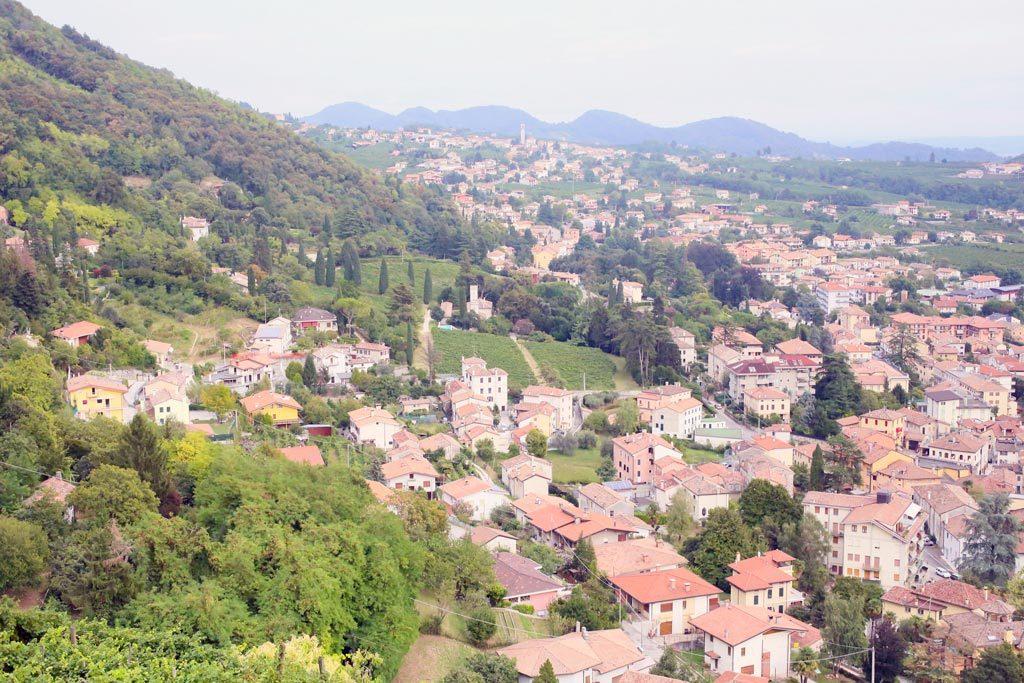 From here we tasted the Grave Di Stecca, which is Primo’s pride and joy – this vineyard is a small parcel of land, sheltered by a park and with a southerly aspect, which creates fruit with an entirely different set of characteristics, so much so that it could not technically be called prosecco due to the prevalence of sage and herb notes, as well as a strong minerality. It’s so beautiful we didn’t care what it was called. Primo has vintages of this going back more than 10 years, and he also opened a 2008 for us to try, which challenged entirely our previously-held notion that prosecco should only be drunk young. It takes a special level of quality to be able to withstand age however, as well as correct cellaring and handling. The depth and structure of the older wine was a beautiful treat, and an experience we won’t forget in a hurry. 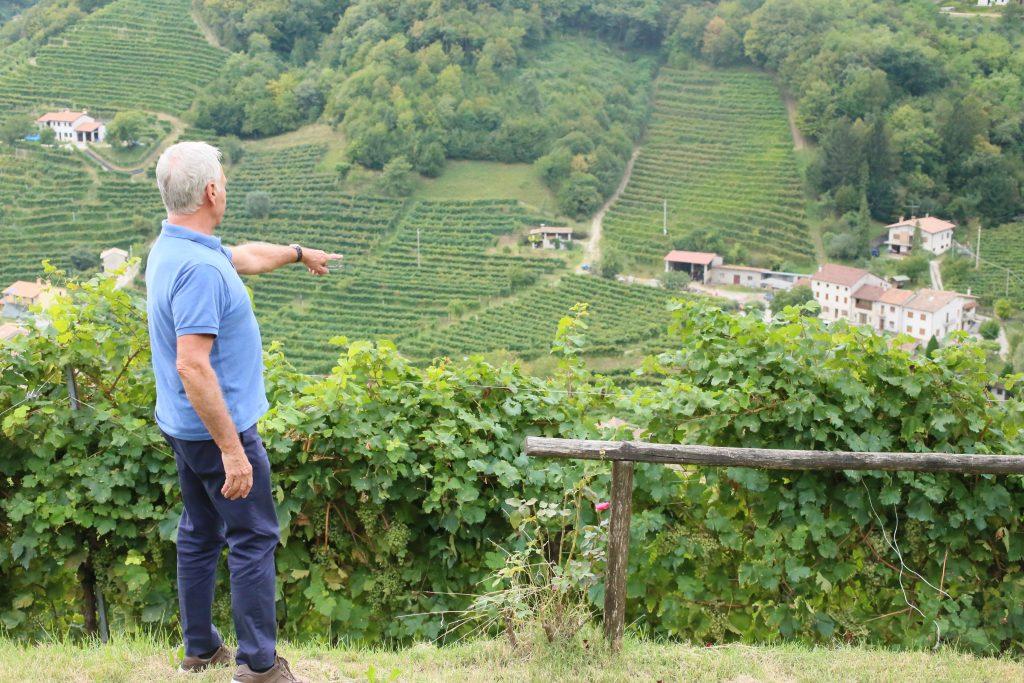 The Primo Franco Dry  is another high altitude wine, with notes of apple, almond and candied lemon peel, which also spends an extra 30 days in the bottle before being sold.

We finished with the stunning Cartizze – a creamy, foamy delicious prosecco with notes of pear, apricot and rose petals. Sigh. Take me back! 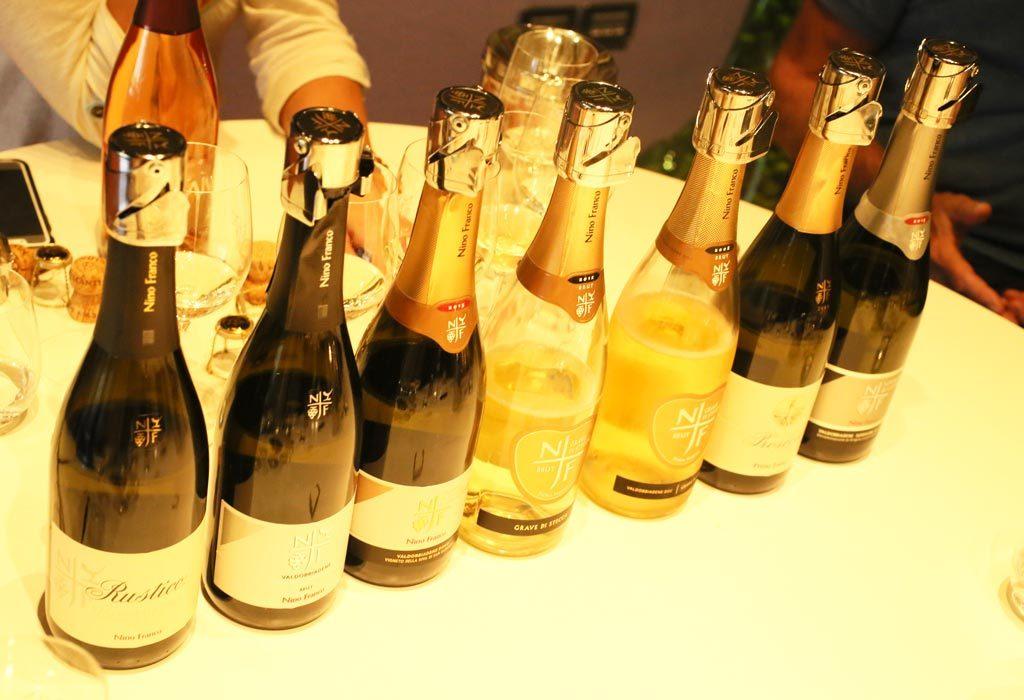 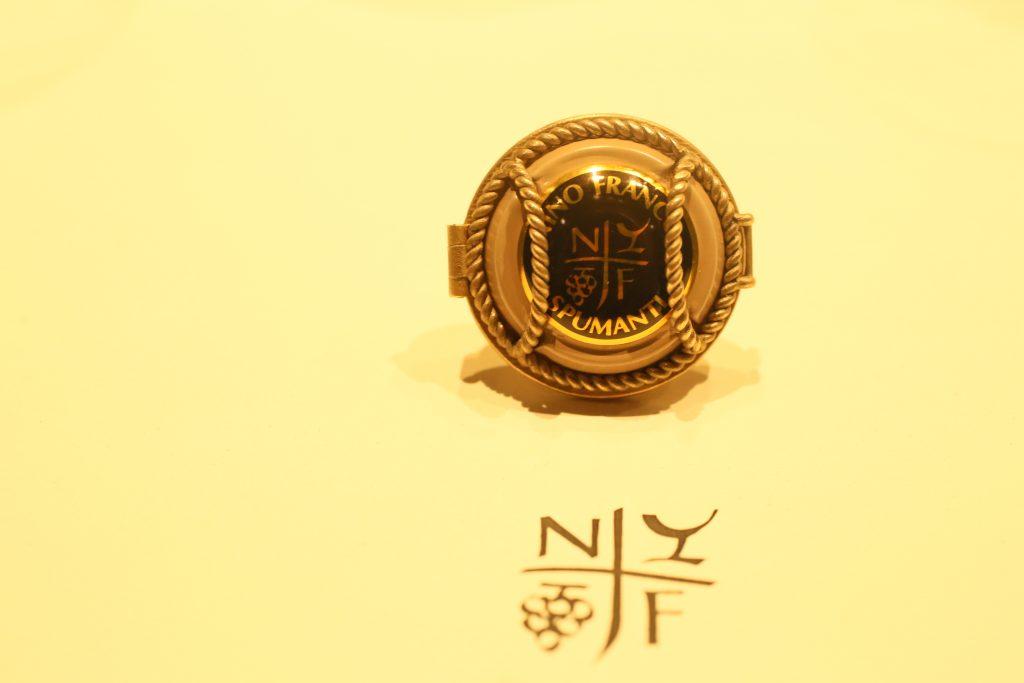